My mom makes the best cinnamon rolls ever! Today we make her sticky cinnamon roll recipe, my absolute favorite!

So, what is your favorite kind of cinnamon roll? If you ask my family members, you’ll get a different answer from everyone, however everyone picks something made by my mom! But that means that for family gatherings mom is bringing 2 or 3 different flavors of rolls!

Even though I taught Foods for many years as a high school Family and Consumer Sciences teacher I don’t bake very often anymore. Why? Because I end up eating everything I bake! Towards the end of my teaching career I really got into eating healthy and even spent a few seasons on the bodybuilding stage. Let’s just say A LOT of my eating habits changed at that time and I really stopped baking.

I have made these cinnamon rolls with my mom before. I wanted to have them for a gathering so I went to her house and made them with her. Today when we made them would have only been the second time I’ve made them. But, this time I came home with the itch to buy my own bread machine!

Since my daughter has been diagnosed with Celiacs we have debated making our own gluten free bread. The little loaf that she makes costs $7!!! After talking with mom I discovered that her bucket insert cannot go through the dishwasher and that would be the only way we could use a machine for both regular bread and gluten free bread. Even using the dishwasher the bread machine could cross contaminate the dough.

My mom’s bread machine is almost 30 years old!! My sister and I got it for her as a gift one year when I was in high school. Can you believe it’s lasted that long! Mom actually uses hers regularly, it’s not just been sitting in the cabinet all of this time!

Turns out that Black & Decker still makes a bread machine, at least one is shown on their website. But you have to purchase it from Walmart or Amazon and neither site had any. I did find this exact one that is selling used in multiple places, like HERE.

I also looked for new comparable bread machines. Today’s versions often come stating that they are gluten-free. The metal pan that drops into the machine can now go in the dishwasher. My mom’s version was not dishwasher safe. There is also an added gluten free baking option that is supposed to be geared towards using gluten free flour. I would say that’s just a marketing ploy, but who knows! Find the one I’m looking at HERE.

Like the sweatshirt I’m wearing Get yourself one HERE. Please watch the video for the full tutorial

My sister, my oldest, and I think my husband all love my mom’s white frosting cinnamon rolls the best. If you would like to make those then follow the same recipe above for the dough. However instead of making the gooey topping, you make frosting.

Once the rolls have baked, let them cool some before adding the frosting.

This is another roll my mom is famous for and with it comes a funny story!

Hubby and I started dating in October 1997 and he immediately invited me to his families Thanksgiving. I in turn invited him to one of our families gatherings, although I don’t remember if it was for Thanksgiving or Christmas that year, but it doesn’t matter! Mom had made these Maple Nut Rolls and hubby must have been one of the first to go through the buffet line.

Looking at the pictures above, hopefully you can see how this twist is arranged. Basically it’s like a sunflower with a big pile of frosting or filling in the middle.

Someone in my family goes through the buffet line and asks who took the whole center of the Maple Twist!! Guess who it was? Yep, hubby. Trust me when I say this story has been shared for the past 25 years because you DO NOT take all of the frosting from the center! It’s like a slice of pizza, you get a little from the middle with each roll/twist. My hubby’s actions made for a lot of laughs and scoldings! Thank you mom for making cinnamon rolls with me today! 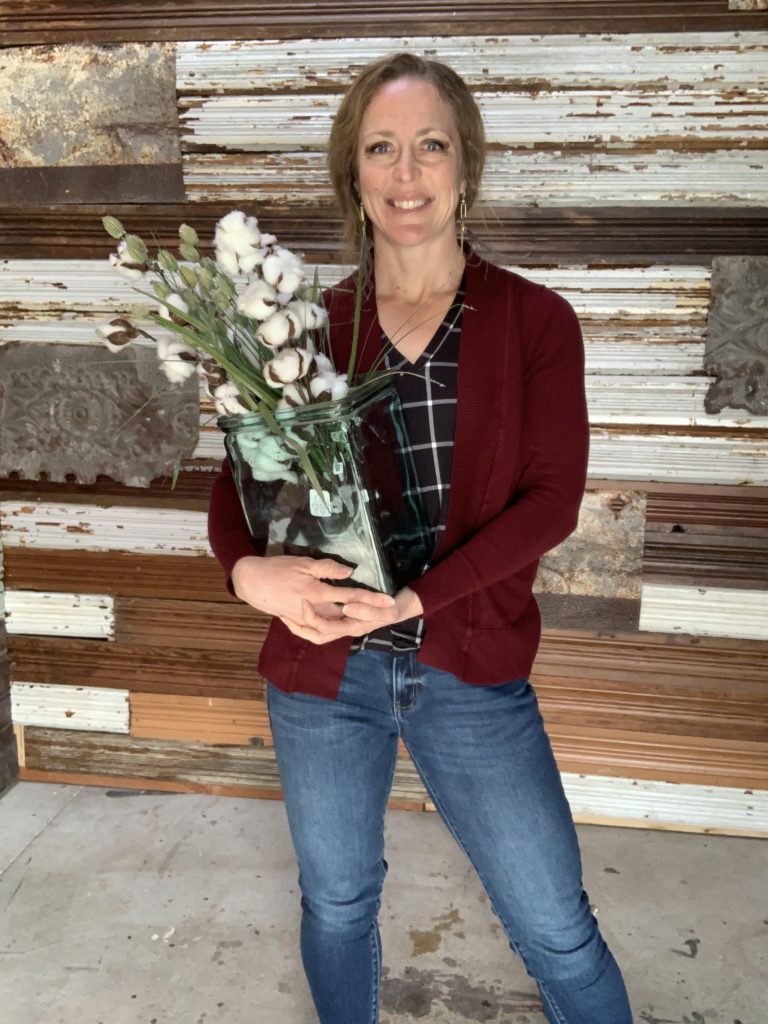 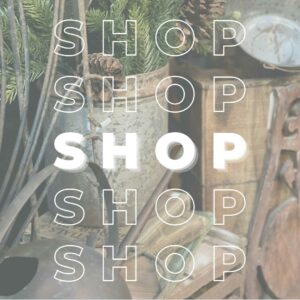 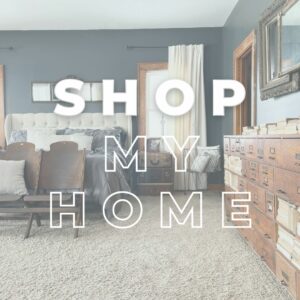 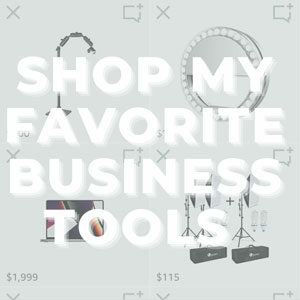